Stories Featuring the Return of Enoch to Earth 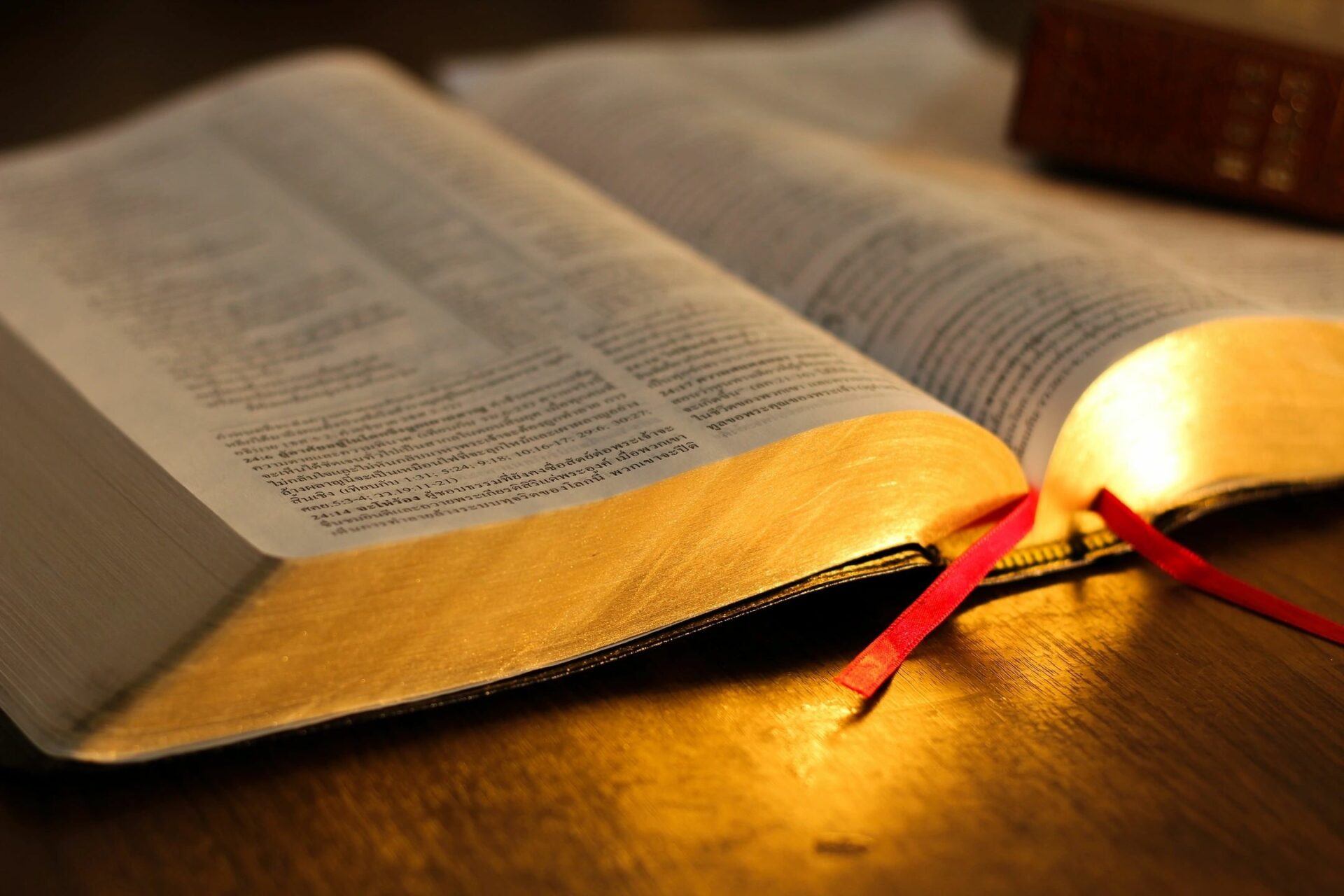 What has Enoch been doing for the last 5,000 years? He has been carrying out missions for God. Enoch lives in the Heavenly City of Jerusalem, and from there God sends him into our temporal sphere to intervene in the affairs of men. Sometimes, Enoch even changes the time stream to forestall an event that God wants to change so that it never happened.

In The Enoch Chronicles, I have written a number of stories about some of the incidents when Enoch returned to Earth and acted on God’s behalf.

The first book in the series The Enoch Chronicles is called, “While He Is Near.”